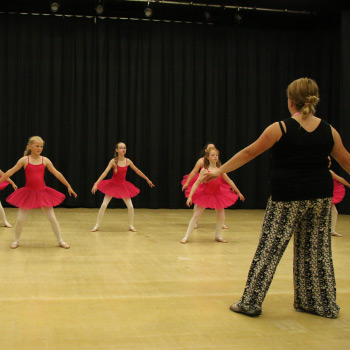 Laura has been dancing from the age of 3. Performing professionally from 9 years old with stars such as Martine McCutcheon, Natalie Imbruglia, Spike Milligan and with professional companies such as The Northern Ballet Theatre.

After attending college in London, Laura went on to work in many different companies including Sky Sports Dance Team, performing in music videos such as Robbie Williams “She’s The One” and working as a choreographer.

Laura then went on to train for 2 years at the Page Mason School of Dance. After qualifying as a dance teacher in 2001 Laura went on to teach for many schools around the country, before opening Dance Xtreme in 2008.

Her enthusiasm and ability as a teacher is proven not only by her many happy students but also by their 100% success rate in exams.

Vicky joined Dance Xtreme in January 2009 and is an experienced teacher of both Drama and Theatre. Having performed from an early age, Vicky has appeared in numerous productions ranging from amateur dramatics to the Marlowe Youth Theatre, Canterbury.

Being the producer on a number of pantomimes, Vicky's vibrant approach to Drama makes her teaching style engaging, fun and rewarding for all her students.

Highly Graded with the Trinity College and a degree in Drama to her credit, Vicky's qualifications and passion for Drama and Musical theatre, stretch her student to their full potential.

With the expertise that Vicky brings, children cannot help but enjoy Vicky well thought and planned classes. We are proud to have her in the Dance Xtreme family. 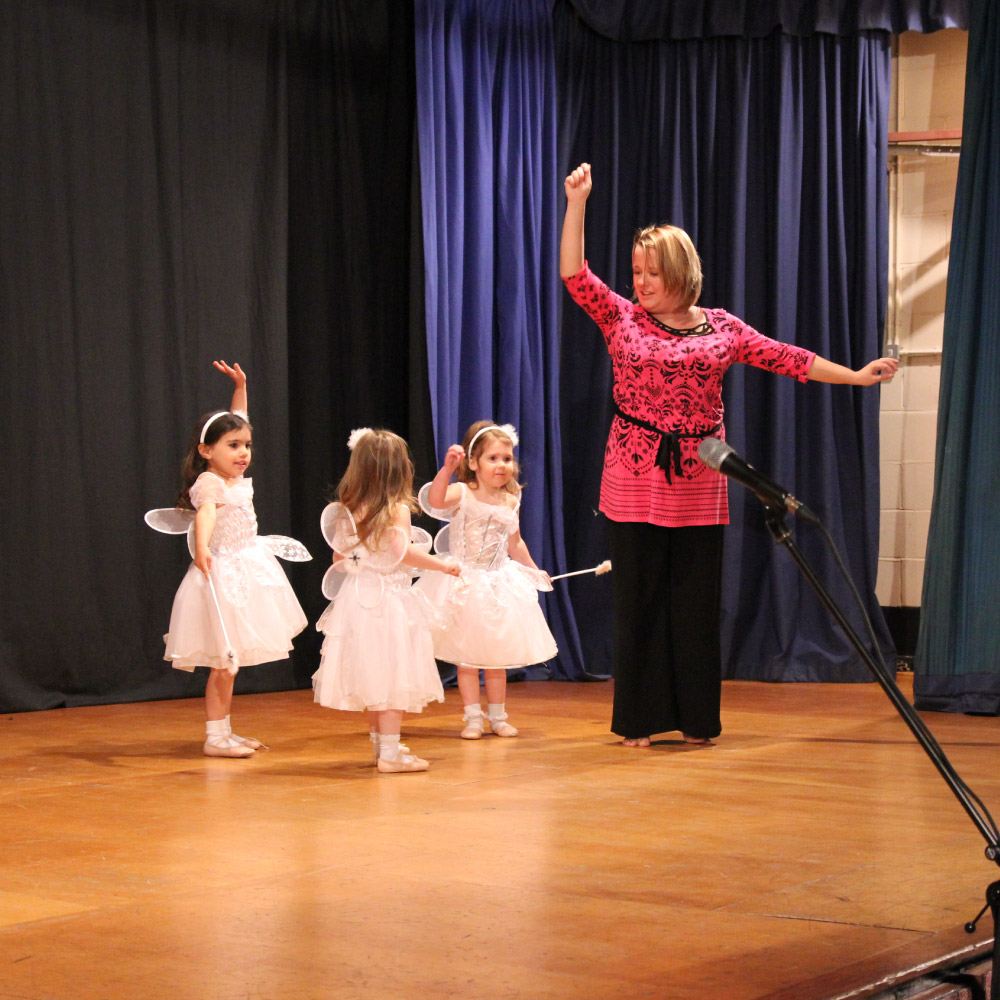 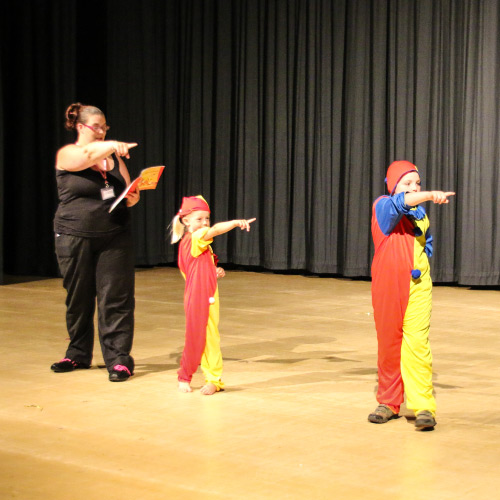 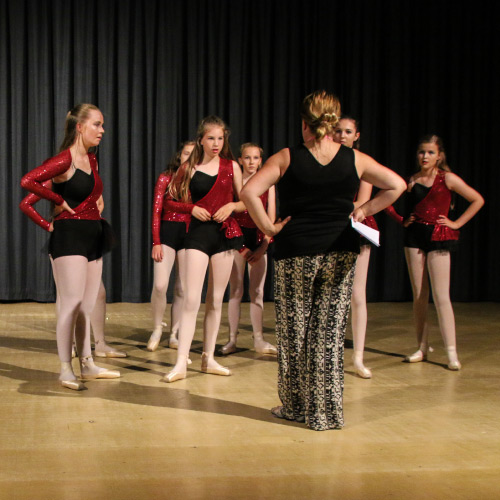 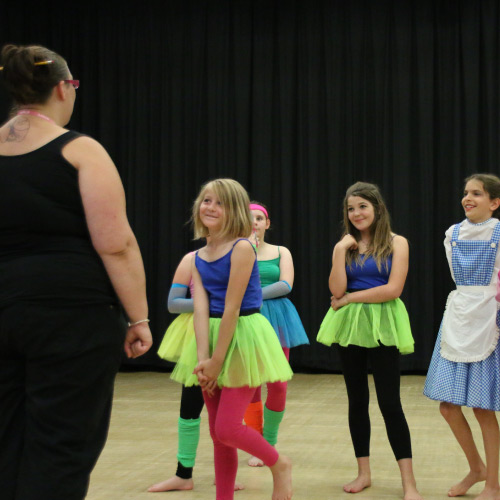 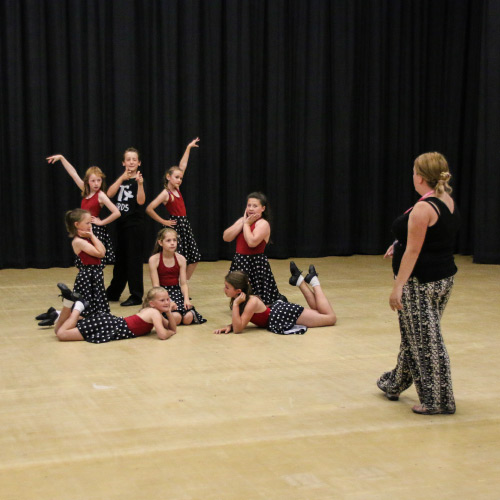